Welcome to South Canterbury DFAS, a great way to expand your knowledge of the arts. 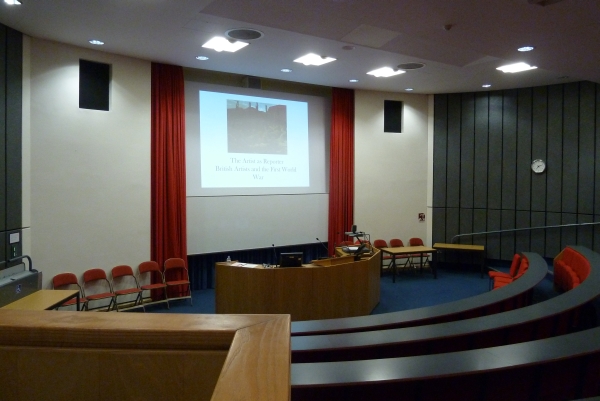 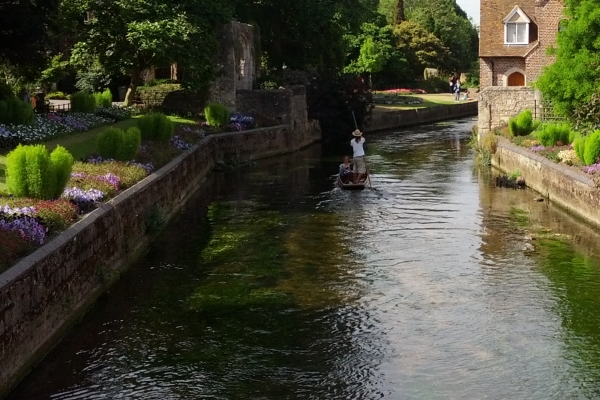 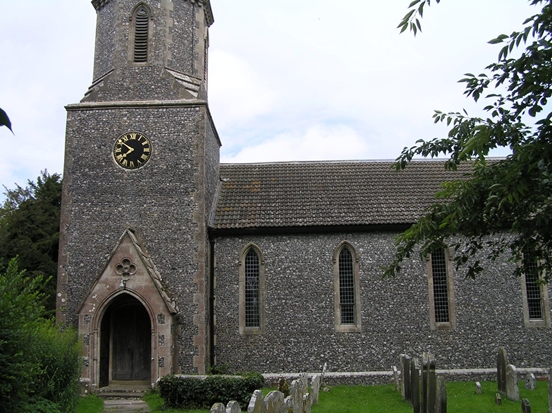 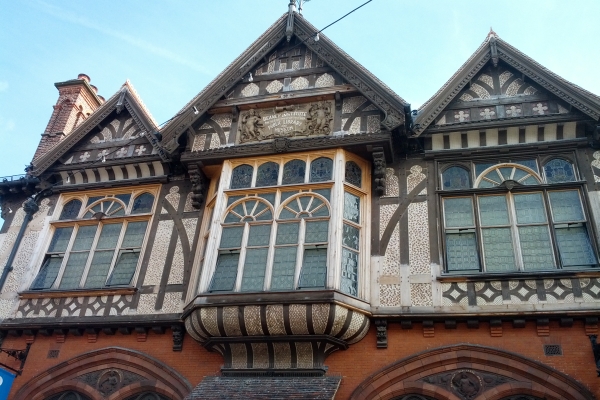 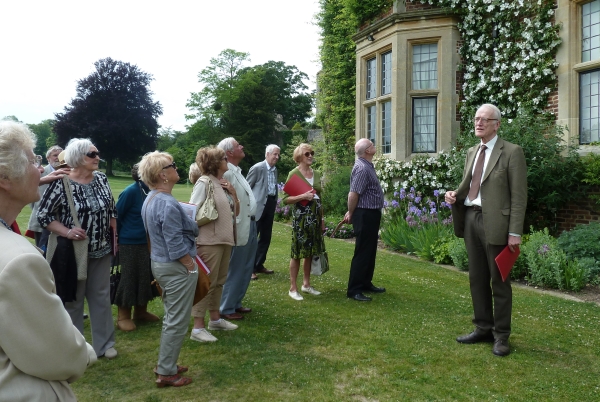 Thursday 27 June 2013 Gertrude Jekyll, when young, studied painting at the Kensington School of Art and    became an admirer, later a friend, of John Rushkin. Her whole approach to life and    work was that of arts and crafts movement. Jekyll’s influence on garden design came    about through her books and through her partnership with [...]